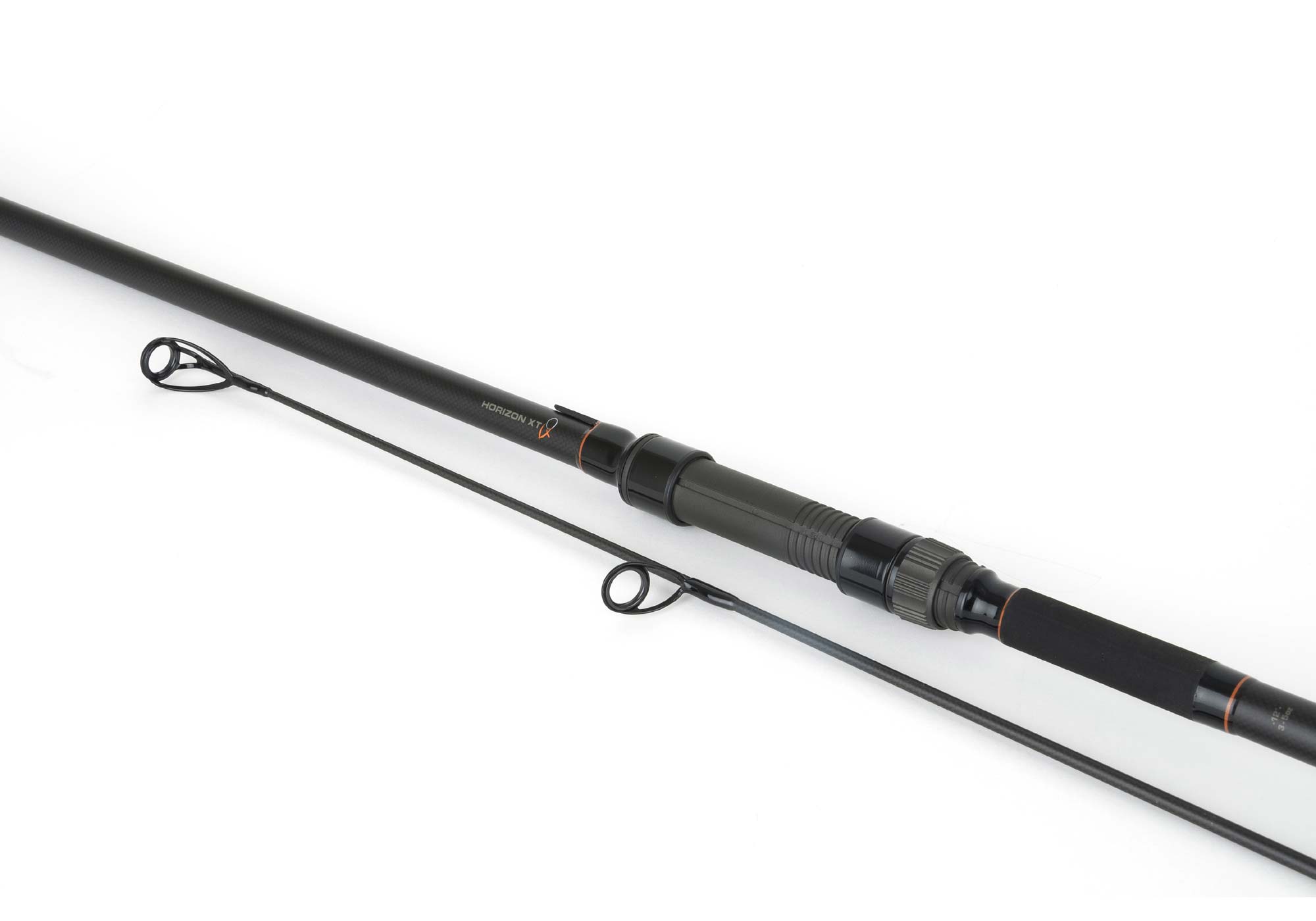 Last year we launched the mind-blowing Horizon XTK, an out-and-out casting rod based on the original Horizon XT blank. The XTK features the amazing Fuji K-Series guides including a 50mm butt, which is especially designed to reduce frap-ups and to channel your line faster through the rings to help your casts go further. As these rods were primarily designed as distance casting tools we originally only made them in two models – the 12ft 3-5oz (approx. 10% stiffer than standard XT) and a 13ft 3-5oz (approx. 5% stiffer than standard XT).

Such was the popularity of the XTK and in particular the aesthetics of the XTK we were inundated with requests from anglers to make the rod in a lower test curve for shorter range fishing and also for guys that use bait boats and rowing boats. Therefore new for the 2014 catalogue is the fantastic Horizon XTK 12ft 3lb, which is now widely regarded by many of our consultants as the best carp rod they have ever used.