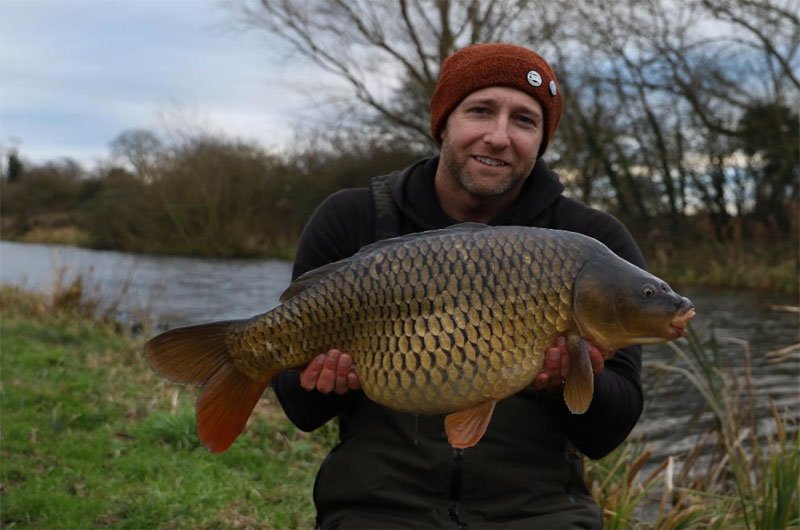 Canal carp can be extremely nomadic and can travel for several miles – finding any holding areas is essential before you even get started. Even the most seemingly insignificant features can be hugely influential on canals – a baron stretch might have just one small area of reeds or a solitary overhanging bush, each of which can be havens for many species, including carp. Warm-water inflows are not common but can be a brilliant spot. There are still factories located next to canals in many areas and, occasionally, they might feature an inflow and any slight increase in temperature of the water can be critical.

Bridges, marinas (I’ll come back to those shortly) and areas where the public feed the birds regularly are other places that are worth investigating.

Turning bays and backwaters are also well worth consideration. I’ve been fishing a place recently which is a basin – a pound off a stretch of canal which comes off the main waterway. It’s a busy little area with a café, which makes the fishing itself very comfortable, but importantly it offers the carp an area of relative safety – the basin, not the café! It’s a bit like fishing a small Stillwater but is very much part of the canal network.

Boats Can Be An Oasis

I’ve kept boats separate to location per se, as they deserve their own mention. Moored boats, especially permanent houseboats, are a magnet for carp and other species. The most obvious reason is the cover, but there’s another element and that is heat. The water beneath a nicely heated boat will invariably be warmer and at this time of year even a degree or two difference to a carp can be like when we step off a plane after landing in Spain! We’ll maybe not quite that much but you get my drift.

If you can find an area with a few long-term moorings or permanent houseboats then you’re probably not far away from a carp or two. Marinas are a haven for carp too – but many don’t allow fishing so always check!

Having talked about how nomadic carp can be, baiting a few areas can be the best way to hold them for any period of time. Consider what I’ve talked about in terms of location and then look for areas which are worth a bit of bait now and then. I mostly use boilies, often broken so that they land softly on the bottom, but will also bulk them out with pellets and cheaper bulk baits like Vitalin. You do need to consider if there are lots of bream present, especially when it comes to pellets, but prebaiting is absolutely a must. Similarly as in other fishing, the more effort you put in here the more reward you’ll ultimately enjoy. 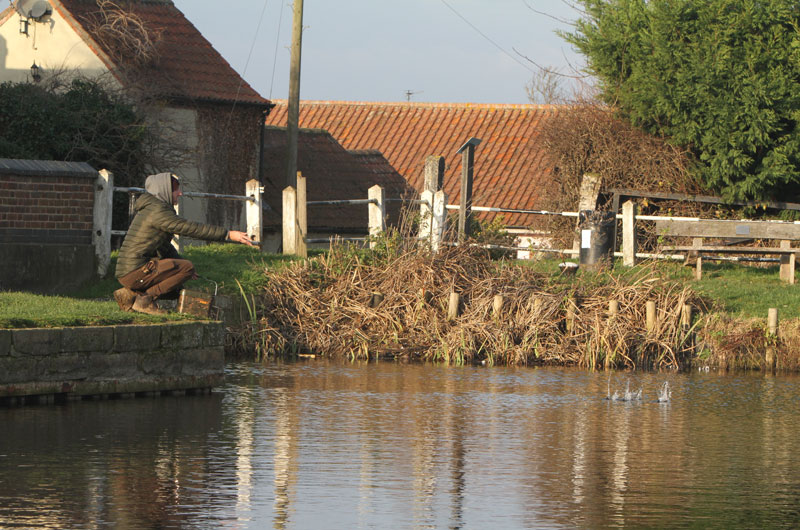