With spring literally around the corner, TOM MAKER says now is the time to check over some of your gear and get a few important preparations in place…

Before you can do any kind of tactical preparation you first need to know where you’re going to be fishing and, so, what you’ll be faced with in your regular fishing.

Now is the time that a lot of tickets come up for renewal and many of these waters will start to produce fish in the spring time. Make your venue choice now and start to get a plan together. Don’t waste this next period of the year – often one of the most productive, wondering about where you are going to fish; get your plan in place now! 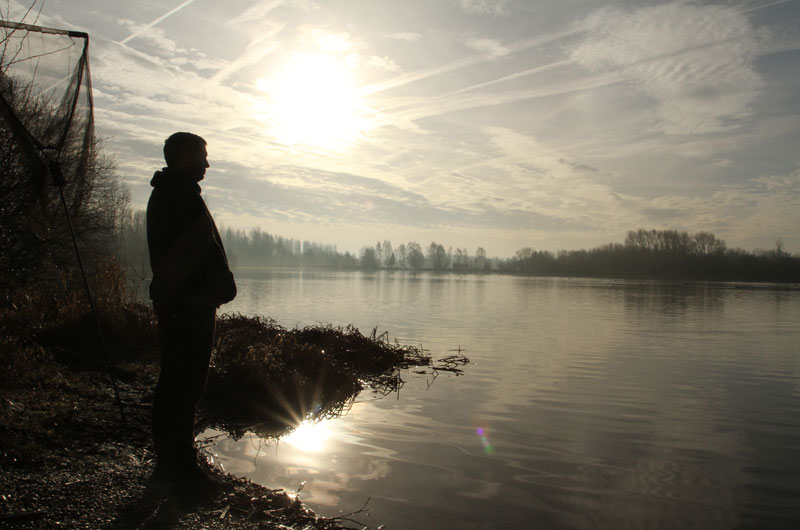 Now is definitely the time to choose your spring and summer venue… and form your plans.

I know where I’m fishing this spring and also the carp in the lake that I really want to catch – my prep has started already and I have my plan in place. I certainly won’t be moving around too much unless that target fish comes out to another angler early on in the season!

Now is the time that I like to put nice new line on my reels with a view to the increased action which is to come. I always have two sets of spools for my reels.

The first set is loaded with 16lb Exocet monofilament, nicely filled to the top. I use either my old line or some cheaper stuff as backing and try to load around 200 yards of the Exocet itself – this allows me to get up to five spools filled with the one bulk spool of line.

The other spools are loaded with a lighter line, either 10lb or 13lb Exocet in my case. It’s strong for its diameter and the lighter version allows me to hit those further spots or to cast through stronger winds.

I’d finish this one by saying that I always keep some spare line in the car in case of any disasters where I need to quickly re-spool on the bank, mid session. 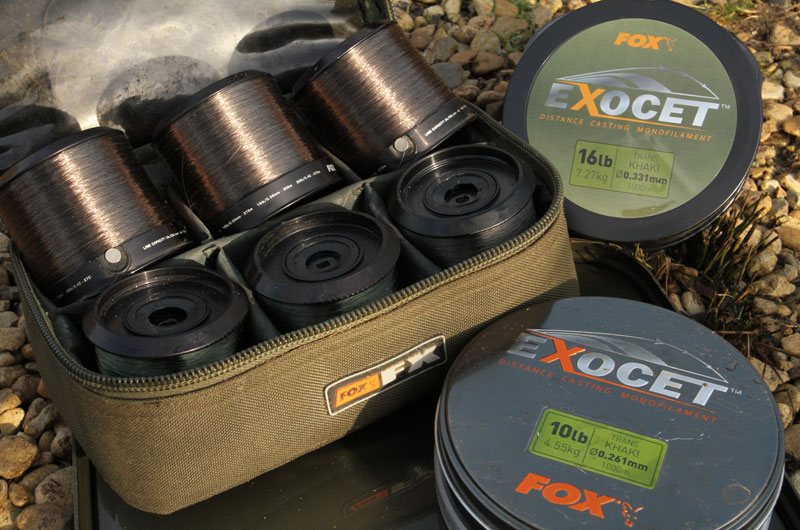 Tom has six spools freshly loaded with 10lb and 16lb Exocet ready for the seasons ahead.