After a great first season on Wraysbury, we catch up with Liam Hodges to see what has helped him succeed at this most historic venue.

Although unrecognisable from the days of Mary and her friends, Wraysbury remains an iconic venue and, even today, just driving through the gates brings a feeling that few other venues can match.

Now into his second season on the historic lake, Liam Hodges has enjoyed considerable success, and we were delighted to catch with him to find out how he’s been doing what he’s been doing…

I’d fished two BCAC finals on Wraysbury One but, other than that, I had no experience of the venue before joining in spring 2018. The history of the place and the stunning stock in here were what combined to make snap up the ticket when I had the chance to do so. There are a handful of the older fish still in here, but some of the back up fish are also stunning, not to mention the fact that some of the newer stockies continue to pile on the weight in this rich venue. However, the Long Sutton is really my main target, I’d love to see it’s dark flanks on my unhooking mat one day.

It was very busy to start off with, as you’d expect, in fact the fist two weeks was pretty much constantly full. It did get a little quieter as the initial rush receded and the weed began to take hold, and it was then I was able to give it my full attention.

I work part-time in a tackle shop, Bristol Angling Centre so manage to fish Wednesday to Friday most weeks, giving me around 8 nights per month on average, so hardly full time but certainly regular enough to keep in tune with the venue.

I finished that first season with 60-odd fish including two forties, which I was well pleased with, and I’ve had a decent first part of this season as well.

Initially I had to get my ahead around the gin-clear water and the extreme weed, which takes a hold on pretty much the entire lake from the end of May and June and is at its thickest from July onwards. This makes the fishing a little trickier in one sense, but it definitely sees a decline in the number of anglers on the bank. I don’t know what it is about weed, but it certainly puts a lot of anglers off, and not just here either it’s the same across the country.

You can lose a few fish, it just goes with the territory and it can do people’s heads in, but it’s just one of those things that you learn to get your head around. 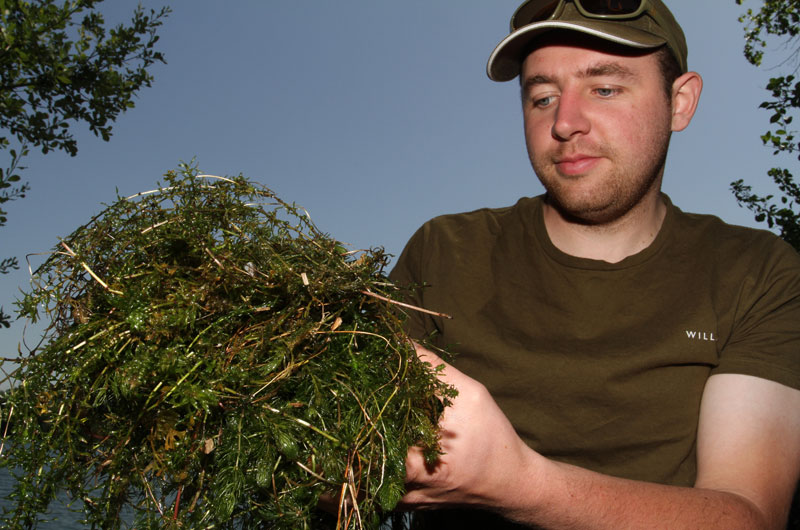 The weed in Wraysbury can be top to bottom and it puts a lot of anglers off once it takes a real hold. 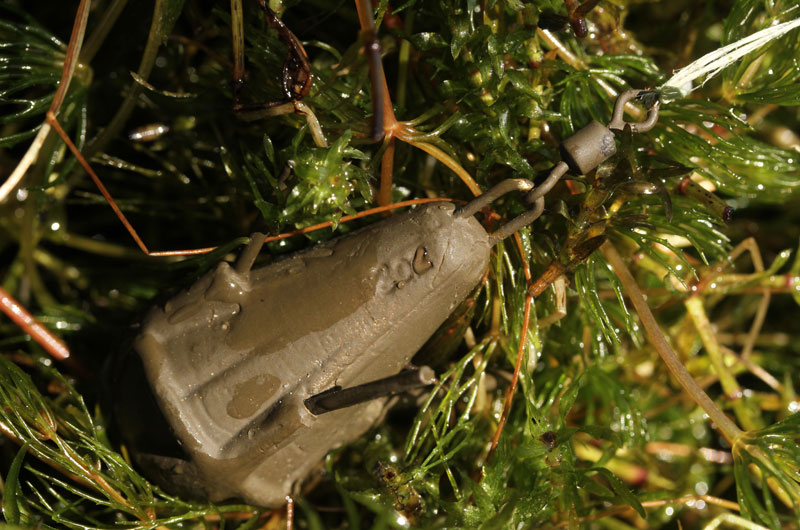 A Grappling Marker Lead is a great bit of kit on weedy venues.