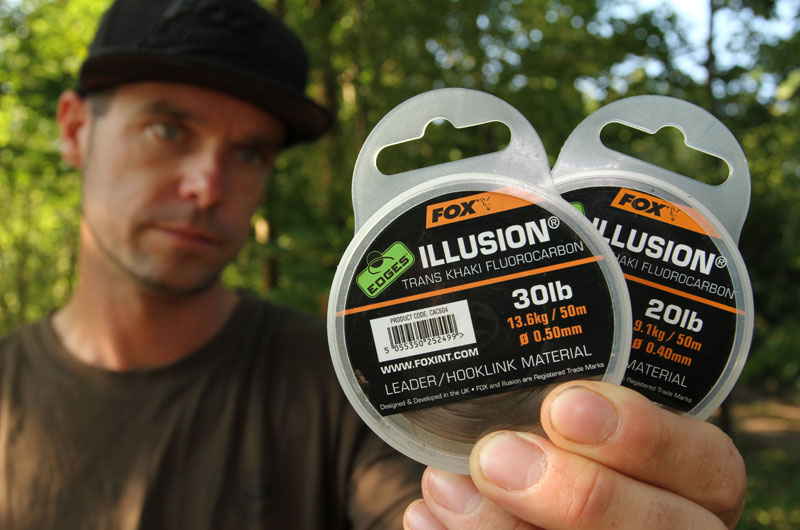 Some things change but Lee will always have Illusion Trans Khaki in his tackle box.

Other than zigs and surface fishing, it’s extremely rare for me to use any other rig than the 360, unless I specifically require a bottom-bait or wafter presentation. Over several years the rig has quite simply outperformed any other pop-up rig that I’ve used and, similarly, the material that I use for it has been equally successful in outperforming any other… 20lb Illusion Fluorocarbon. 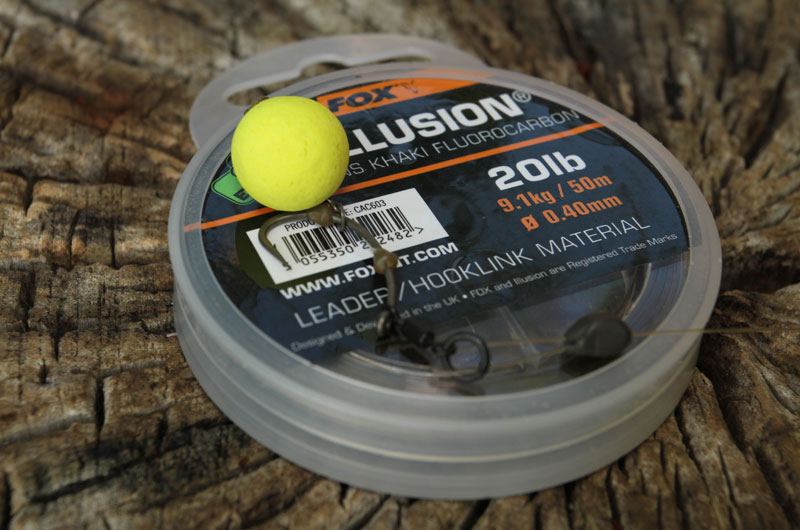 I used the original version and, more latterly have moved over to the Trans Khaki, which is ridiculously invisible under water.

The 20lb version never tangles and offers the ideal combination of stiffness and movement so that I feel my rig is always presented. This is vital on any venue but I’ve seen its importance even more so on some venues where I may only cast out once in twice or three days. Having that confidence that the rig is presented effectively throughout that time is of paramount importance for me and, I guess, any angler.

The 30lb version is a little too stiff for the 360, in my opinion, but I do still carry a spool or two, more of which I’ll come back to later. 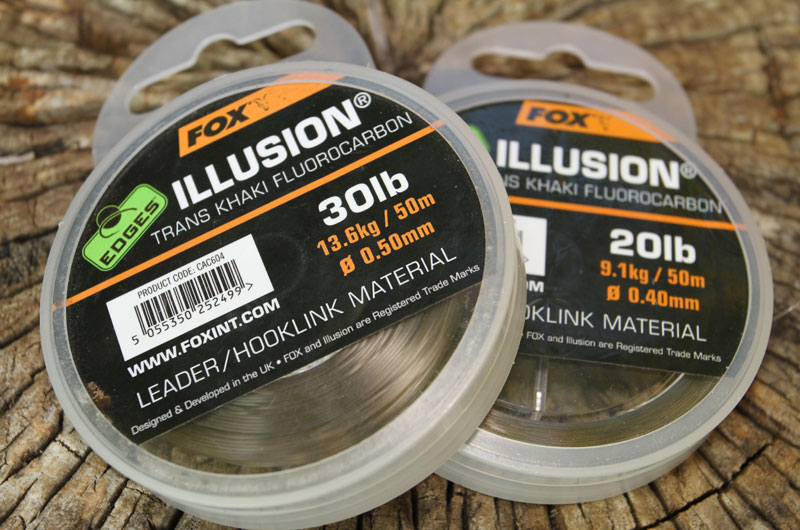 30lb and 20lb cover all eventualities.