Guest sessions – Behind the Film

Episode two of Guest Sessions was filmed back in the early Summer of 2018. Jim Wilson had teed everything up for the shoot perfectly and it ended with a film that would make even the most hardened carp anglers arm hairs stand on end. This is Jim's account of that trip that saw him land the fish of his dreams.

"Hopefully you’ve all had the opportunity to watch the Fox Guest Sessions series, which features Lewis porter going out with members of the fox consultancy team and fishing their normal type of venue, capturing the essence of how they go about their usual ‘day to day’ angling if you like.

The episode I was fortunate enough to be involved in was filmed in June 2018 on the lake I lovingly refer to as “The Ski Pit” or “The Big Pit” and it’s a lake which holds a very fond place in my heart, I absolutely love the lake, well all the lakes that make up the complex in which is sits. They're unique and provide me with what I crave in my angling, solitude and like mindedness amongst the other anglers. 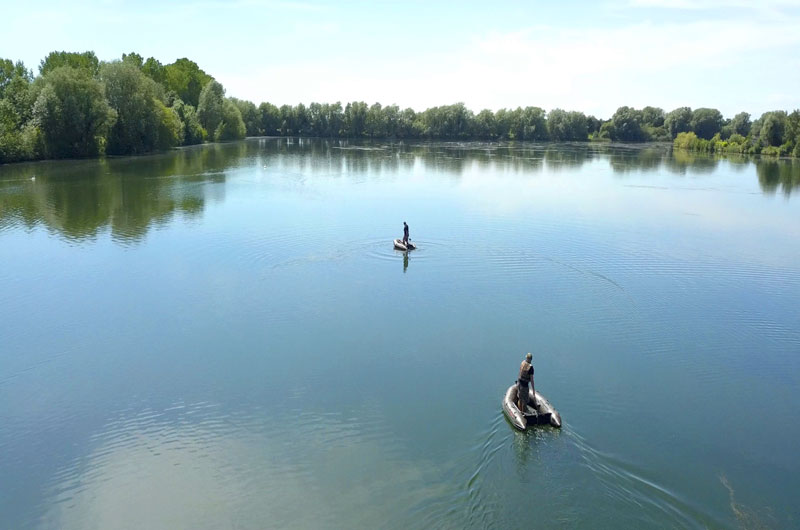 When it was first mentioned about trying to complete a project like this on the lake I jumped at the chance, as I was planning on fishing the lake that spring and summer anyway and getting a session or two in with Lew and Harry (the man behind the lens) is always good fun.

It was only a couple of days after agreeing to it that I really thought about the challenge we had created ourselves.

See, the lake is around 100-120 acres in size,  really well spilt up into four main sections, you can’t even see half of the lake from any one point, and as an educated guess amongst most of those who have fished the lake over the last few years, there’s probably only a stock of around 60 carp or so give or take, so it’s no mean feat to turn up for a 2 or 3 night session with the cameras and catch a couple. As lew had so casually put it “a couple of fish for the cameras would be good”. No pressure then Lew, thanks mate! Especially when you throw in the final complications of the ski club, when there out on the water we have to reel in (in the warmer months they can be out for the majority of the day), a couple of banks totalling a good few hundreds of metres in length are out of bounds, it’s one hell of a challenge to fish. 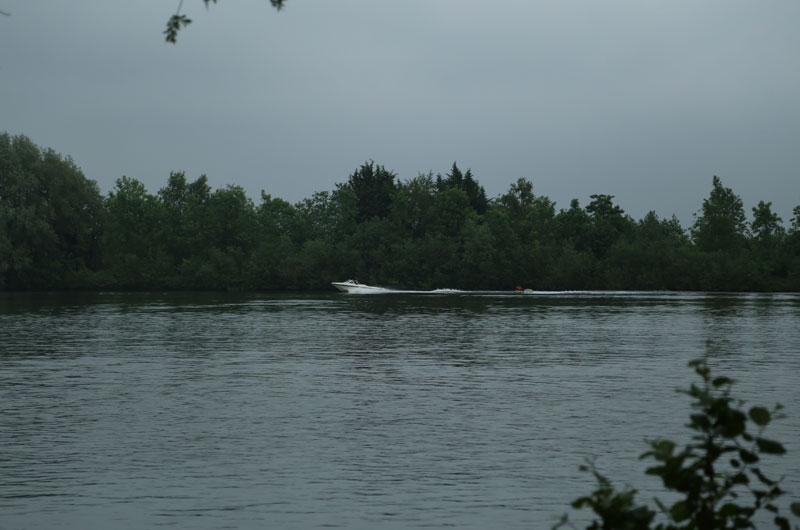 The skiers limited the time we could fish.

But the rewards are insane, some of the most beautiful carp I’ve seen swim in the lakes crystal clear depths as I’m sure you’ll agree!

The rewards were there to be had... A mind-blowing mid 40 from 5 year previous!