Over 12ft is deep to most anglers, and many shy away, but what about venues that are two, three and four times that? Ches Boughen says not to fear them…

Similarly to weedy venues, deep waters tend to send anglers scurrying at the thought of how to fish them. However, it really shouldn’t be like that as, with the right approach and a few simple tactics, deep venues are no different to any others. Places like Grenville Lake, for example, offer deep water but with rich rewards and my current water, Bundy’s Pit, makes even Grenville look shallow. With depths of up to 65ft in places it is a genuinely deep water, but the rewards are certainly there to be had. 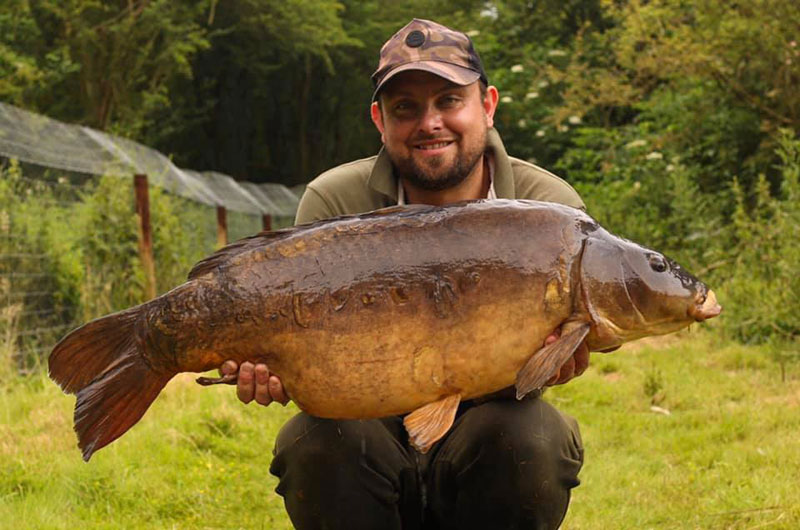 Don’t let deep venues scare you, as there are still rich rewards to be had.

The most obvious thing you need to is get your casting right, especially hitting the right spot when casting to a marker float in deeper water. The most extreme depths here are in areas that I tend to steer clear of, the majority of my fishing taking place in water up to 30ft or so deep, at least in the spring and summer. Come the cooler months I will then fish down to 35ft and 40ft areas.

That 30ft might sound really deep to most as, let’s face it, most venues that many anglers fish rarely exceed 12ft for example. However, if you were to lay two carp rods end to end, that’s 24ft. Looking at it like this you soon realise that it really isn’t as deep as you might imagine.

So, the big thing here is being able to plumb the depths and then accurately cast to any spots that you find. In shallow water this is simple and very little thought needs to be given to the arc of the line as the lead travels down through the water. 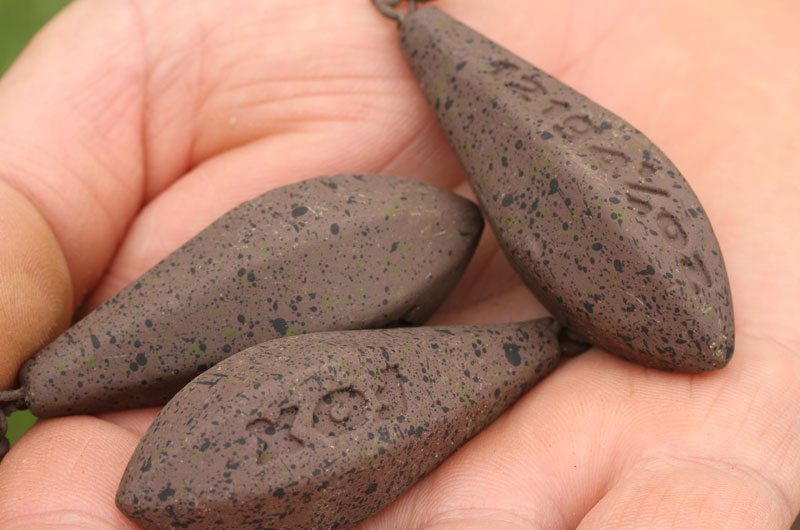 I’ve seen, heard and read all manner of anglers talk about how many feet past the float you should cast when fishing certain depths but I do not think for one minute that it’s that exact a science. In 30ft of water I still only cast a relatively short distance past the float, but I do take my time moving the rod forward as the lead descends. This helps to control the fall and I’ve found it to be pretty accurate. 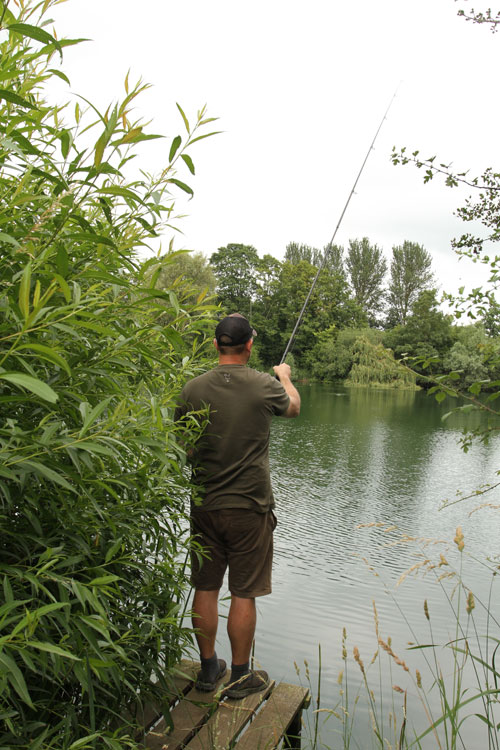 Take your time allowing the lead to descend after casting, following it slowly with the rod tip.