I am always amazed, how target fish often come up on my radar. I may see one in a magazine, I may act on a rumour and sometimes I might just see a picture. A picture which ignites a fire in my brain. Dave Lane, Keith Jenkins and I had been invited to a charity event at Cleverley Mere, way back in 2004, and it was here I first lay eyes on a fish which would remain in my dreams for a long while….but what a fish she was! A massive framed carp, with a scattering of big golden scales, and the colour of dark mahogany. An image which often kept me awake at night. At 34lb she probably didn’t rock everyone’s boat, but then we all think a little differently about the carp we want to catch. Thankfully, I have never been driven by the size of the fish, more by the way they look, and this one hit all the right notes. In the short term she had to go on the back burner, as other fishing priorities and targets took me far away from Cleverley. Probably the main thing was catching Charlies Mate, the capture of which we discussed a couple of months ago. That said, I got to know Ben Lofting, who owns and runs Cleverley Fisheries, and at the start of 2009 I started to make it known I would love to fish the Mere. These things often take time, so you’ll not be shocked to hear how surprised I was to get a call from Ben, offering me a ticket for the coming season on there. I nearly bit his hand off at the elbow! 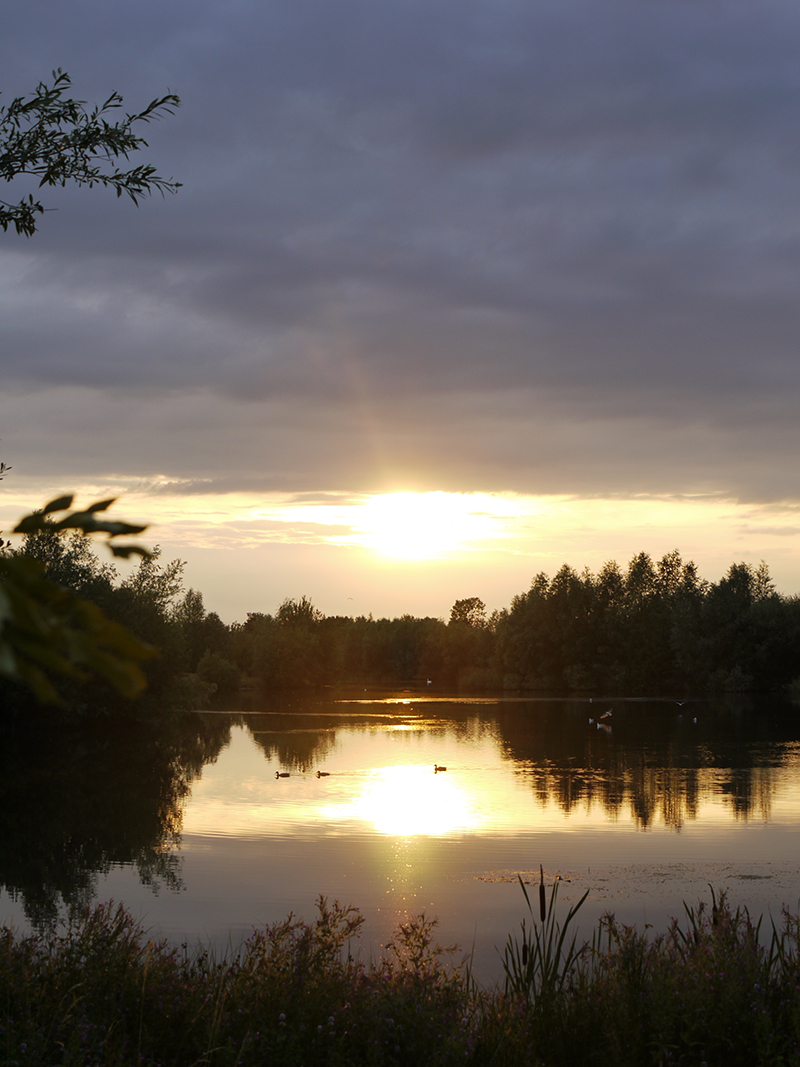 The chance to fish Cleverly Mere, and angle for a target couldn’t have come at a better time of year really, early spring. To me it’s the time of year when the carp break free of the winter doldrums, and start using their energy to explore the lake, and find something to eat. It also gives me the chance to explore how best to catch the carp. As they become more active, it gives the angler a better picture of the carp’s movements, and most importantly their whereabouts. There were a couple of downsides to my move to Essex (if I could ever call it that), and this was commitments to three magazine features and filming for FishingTV. As much as I never thought they would, the work poured even more fuel on my fire, a fire which had been ignited by a carp called Hendrix