Choose Your Own Path

By taking some and ignoring other local advice, TOM MAKER proved that his tried and trusted tactics could come up trumps at a venue he’d never fished before, Old Mill Lakes. 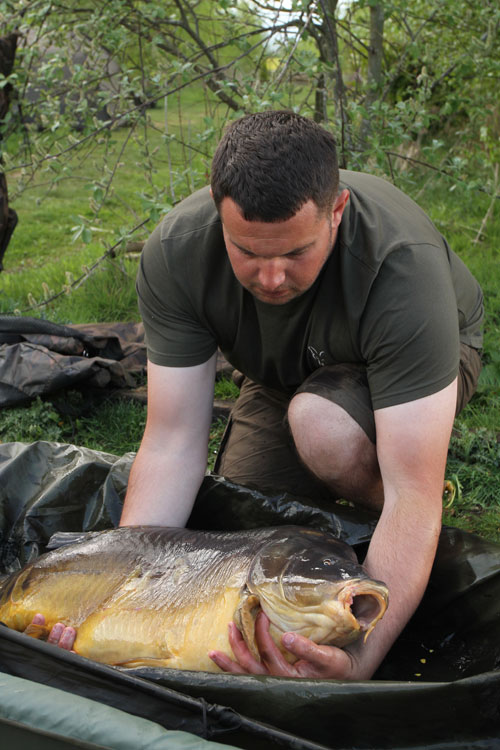 One of nine Old Mill Lakes carp is readied for the waiting cameras.

When the Fox team of consultants had their annual social, few were surprised that Tom Maker caught a hatful from a venue he’d never visited before. It was also a very long way from home, which made it all the more special as he ventured into the North from his Somerset home. We caught up with him as the trip was nearing an end to find out exactly what led to yet another successful outing. Here’s what he had to say…

“At nearly 240 miles from home, Old Mill Lakes was not only a venue I’d not seen before, but was also a bit of grueller to reach. Knowing that so many of my friends from the Fox team would be there, the fact that it was an all-too-rare chance to fish alongside my dad and the phenomenal stock that the venue held, I was champing at the bit when the day came along. As I sit here recounting the tale I have to say that it has lived up to all expectations on every level. What a place!" 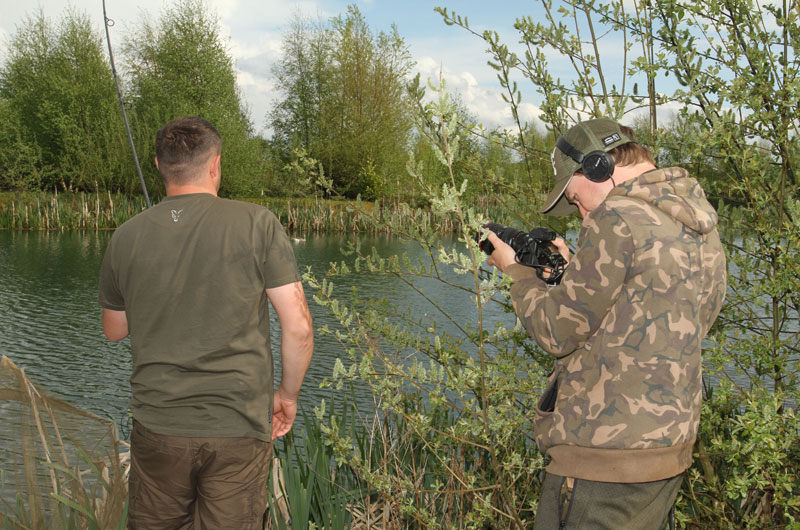 It was the Fox social and Harry was rarely very far away from the action.

“The picturesque lake in Lincolnshire (I thought they only made sausages up here) is pretty unique in that each swim has its own water and only a few have any potential for anglers to be fishing the same water. Once the draw was made I settled into my swim with my dad doubled up with me… that in itself would have been enough for me to enjoy my trip. That said, with such impressive fish in the lake I was keen to bag one or two, especially on a venue the likes of which I rarely get to fish. It’s certainly a lot different to the usual open-water, long-range stuff at Linear and suchlike, but I immediately felt quite comfortable here.

“I’d messaged a few lads before the trip, including Adam Snowden and Phil Sainty, and they gave me the lowdown on the stock and a little bit of info on some of the more fancied swims. I drew one with a little bit of good form, so I was happy straight away… I also learned that it had done a couple of bites over the weekend, which was even better.