There’s no doubting it’s been a scorching summer, which has an effect on you and your fishing. Mark Pitchers reveals 10 ways to make it through and keep catching. 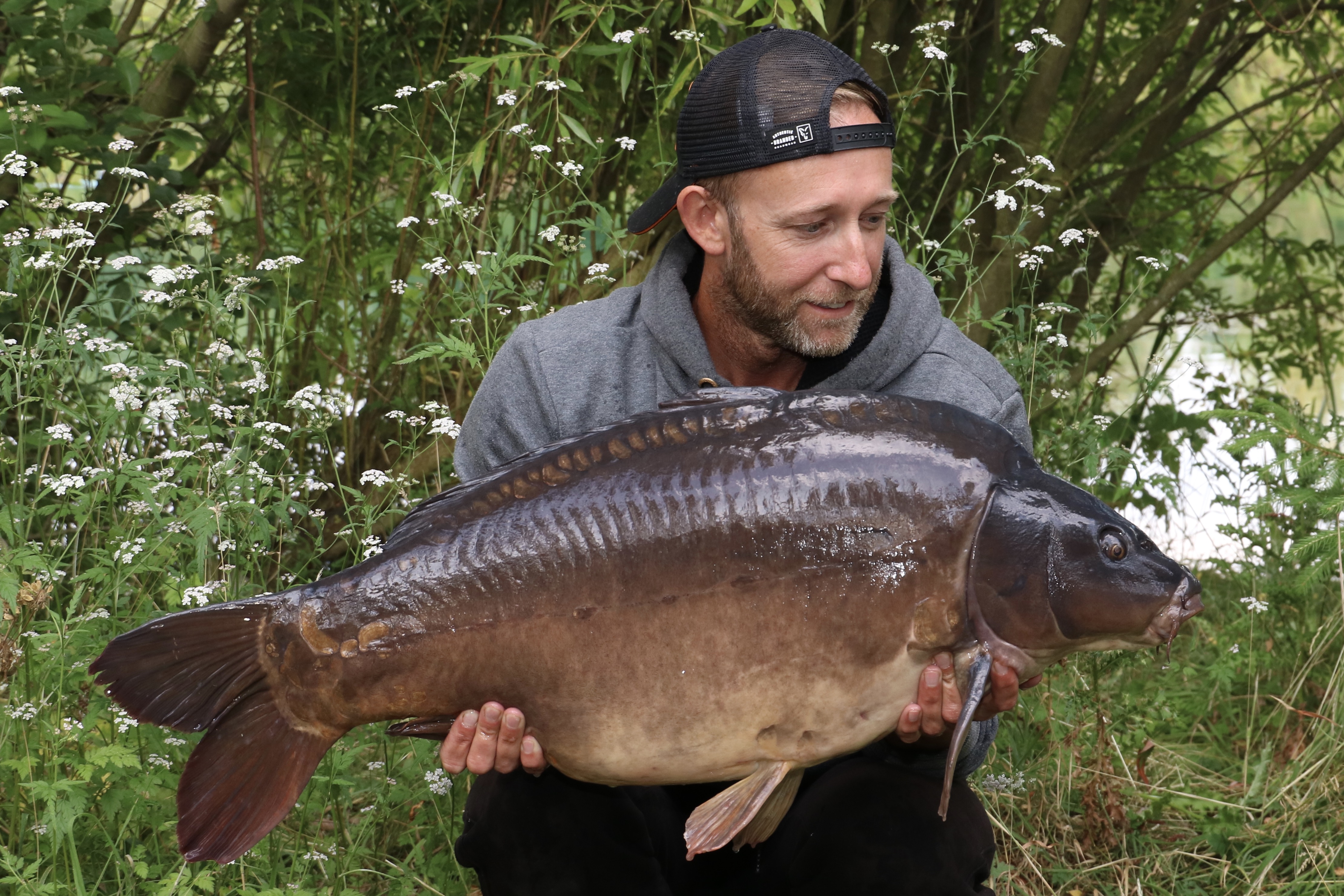 Just of one many stunning carp Mark has bagged during the extended heatwave.

This might seem like the most obvious advice of all, but failing to take on liquids in this weather will, at best, lead to fatigue and inefficiency in your angling or, at worst, make you seriously ill.

I won’t mention names, but I’ve had several tutorials this summer with anglers who have been woefully under prepared, barely having a 2-litre bottle of water to last two days. One guy said to me: “It’s too hot to drink tea in this weather, so I haven’t bothered bringing much water.” That’s not good, and I immediately sent him up to the shops to buy himself some more drinks. The last thing I needed was to be calling an ambulance because the guy had fainted through dehydration! 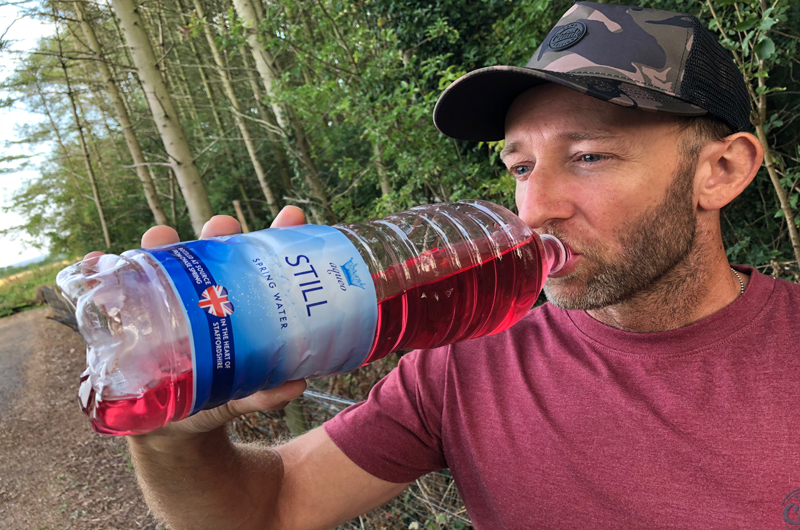 As well as taking on plenty of liquids it’s still important to eat well, despite our appetites undoubtedly being less than they might usually be. I liken this situation to the fishing itself – fail to prepare, prepare to fail. I eat cold foods when the weather is hot, but I prepare it all at home before my trip and I’ll always make sure I have enough food to last me, keeping it in a cool bag along with a couple of ice blocks. I don’t want to sound like your dad, but eating and drinking plenty is essential, whatever the weather. You’ll need your energy for a couple of my other tips later too! 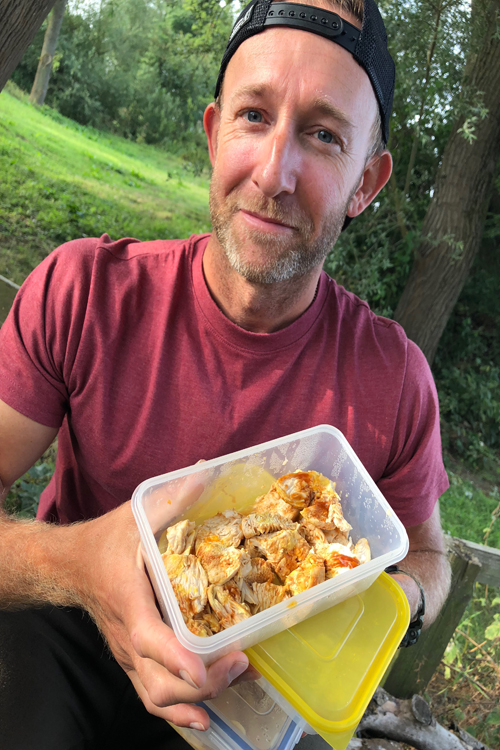