A LIFETIME IN THE MAKING - IAN 'CHILLY' CHILCOTT

Have you ever had one of those special moments in your life, moments which along with creating a dream, also creates a burning desire? I had two of them, and both dreams appeared around the same time. As a six year old I discovered fishing, any fishing really. However, when my mother bought me Richard Walkers Stillwater Angling, my field of vision began to narrow. I had absolutely no idea carp existed, until I read two chapters in that book. One was called Carp and the other was named Big Carp. To illustrate the story, Walker told of his battle, and capture, of a 44lb common from Redmire Pool in 1952. Although I hadn’t realised carp had been invented, I promised myself one day I would catch and hold a common carp comparable to Walkers British Record. 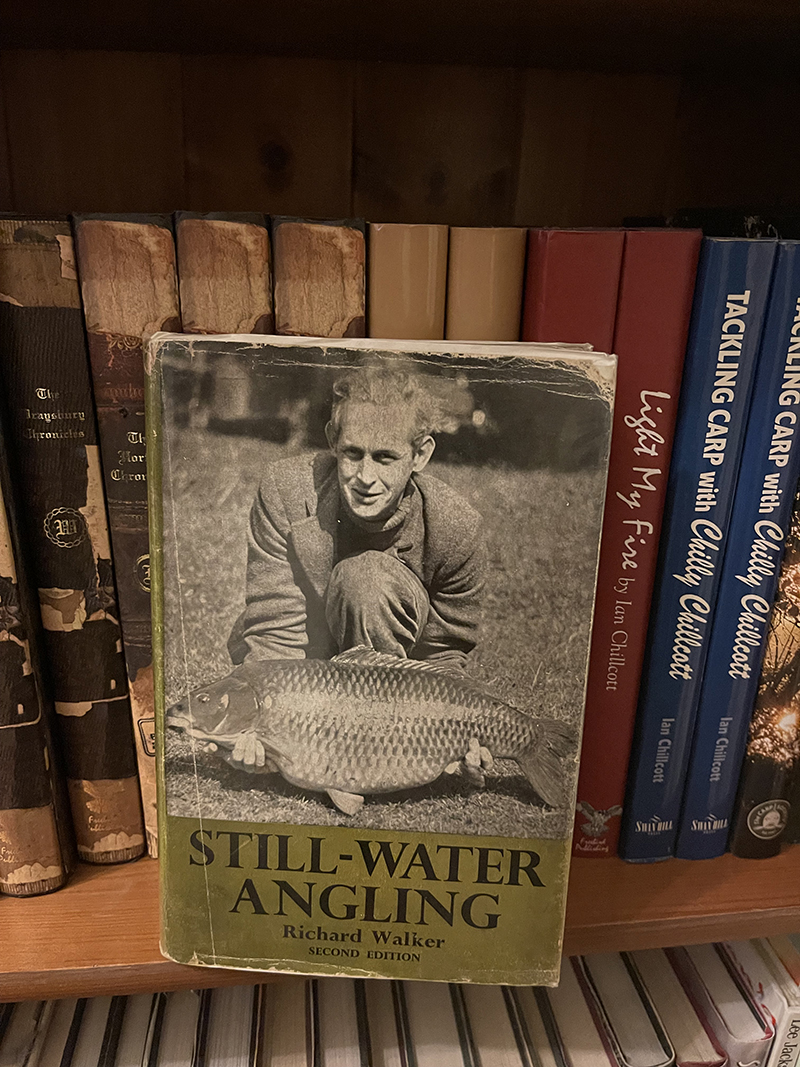 MY MOTHERS CHRISTMAS PRESENT GAVE ME ALL THE INSENTIVE I WOULD EVER NEED!

The other boyhood dream, which in itself hindered my other desire greatly, was spending 22 years as a paratrooper. However, it only fuelled the fire even more, as I tried to successfully complete my Walker inspired mission. Time for angling in the Army was very limited, even more so because any time I wanted “off” was never understood. At one time I was, most certainly, the only carp angler anyone had ever heard of in the military ranks. This being the case, and the hassle my obsession incurred, only made my fires burn more brightly..