What’s in the box… or boxes?

It’s often written that anglers take one small selection of terminal tackle to any water, even professing that their own favourite rig will work everywhere, period. That might be the case, but on a recent catch-up Rob Hughes revealed to us a very different approach indeed.

“Last year I set myself a target of catching carp from 25 different venues in a calendar year, with the variety of venues ultimately being quite vast. My longest trip, which is rare for me, was a week away in Croatia, catching carp up to 65lb with big-fish tactics on a very large body of water. 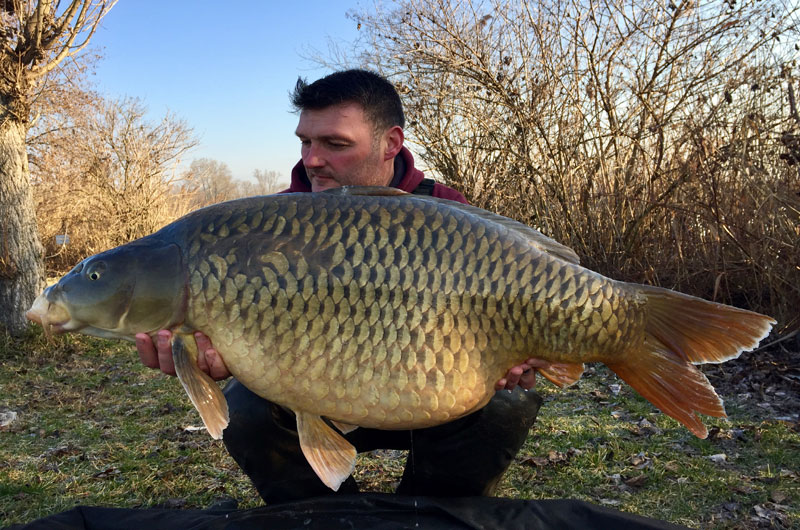 Catching carp home and abroad has been a feature of Rob's angling for years.

“Elsewhere, I also had many sessions which lasted no more than a few hours, and on very different venues indeed, including commercial match-type waters like the one we’ve met at today, Makins. In between times, I also had what I call my more usual fishing. Although I’m not actually a syndicate ticket holder, it’s that style of fishing. I did manage to fish 27 waters in the end, catching from 25 of them. I like to set these targets as they help with my drive to go fishing when it’s not necessarily work related. 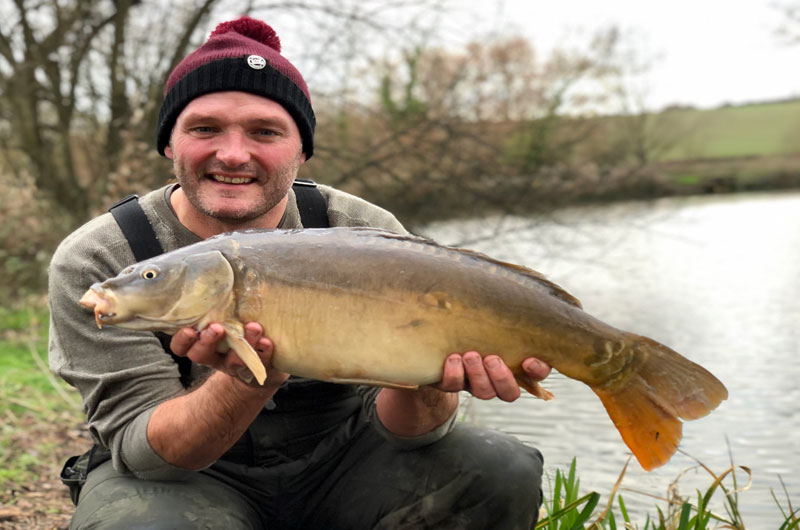 “Given the huge array of venues, I couldn’t possibly use one tactic everywhere. I know you’ll read about anglers doing exactly that – the ‘I’ll take this rig anywhere and be confident that it works’ fraternity. There’s absolutely nothing wrong with that, but you’ll often find that these anglers fish similar types of waters even when moving around. So, it would follow that their tactics would indeed continue to work as the situations they face, albeit at different venues, will often be very similar. We all, of course, have a default setting and I will often fall back on mine if I’m unsure, but I also have to be adaptable in my tactics. This is, inevitably, reflected in the tackle that I take, specifically my end tackle.

A big UK mirror from one of 25 different venues Rob caught from last year.