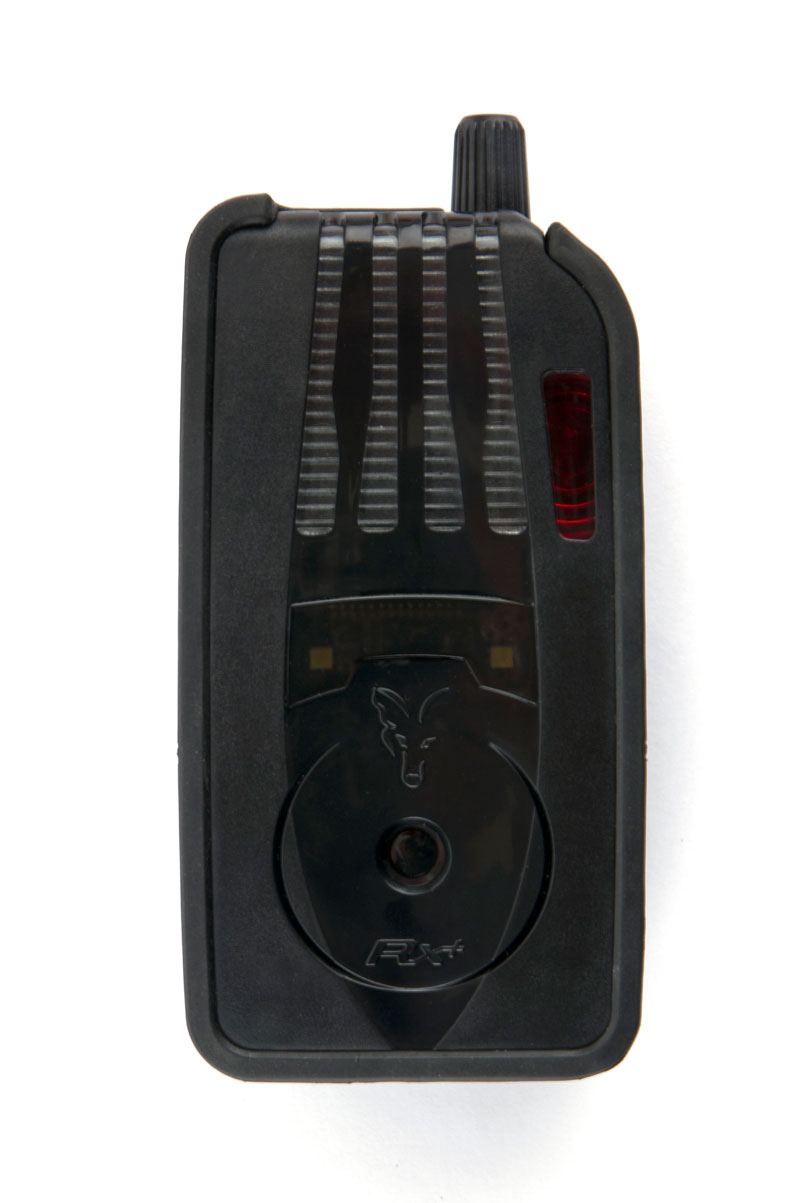 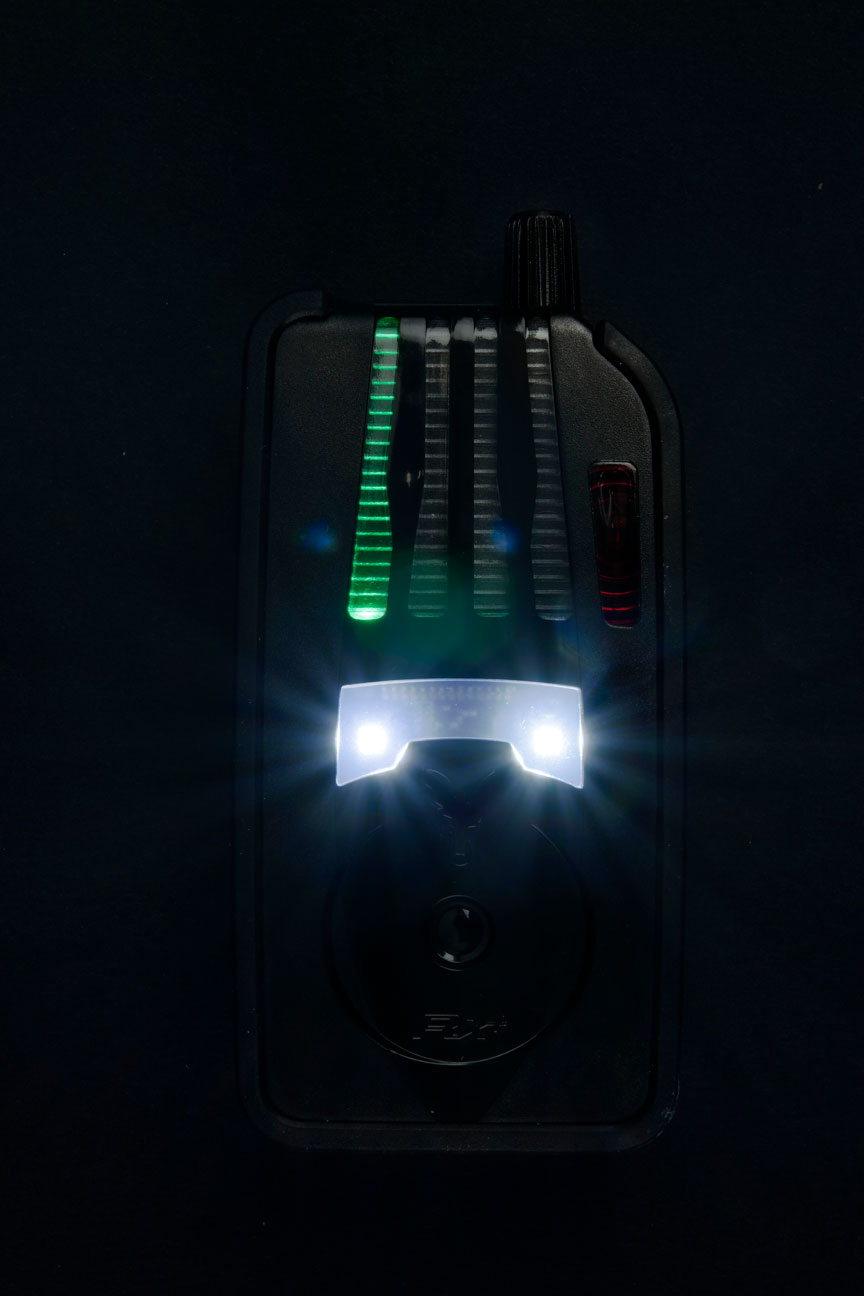 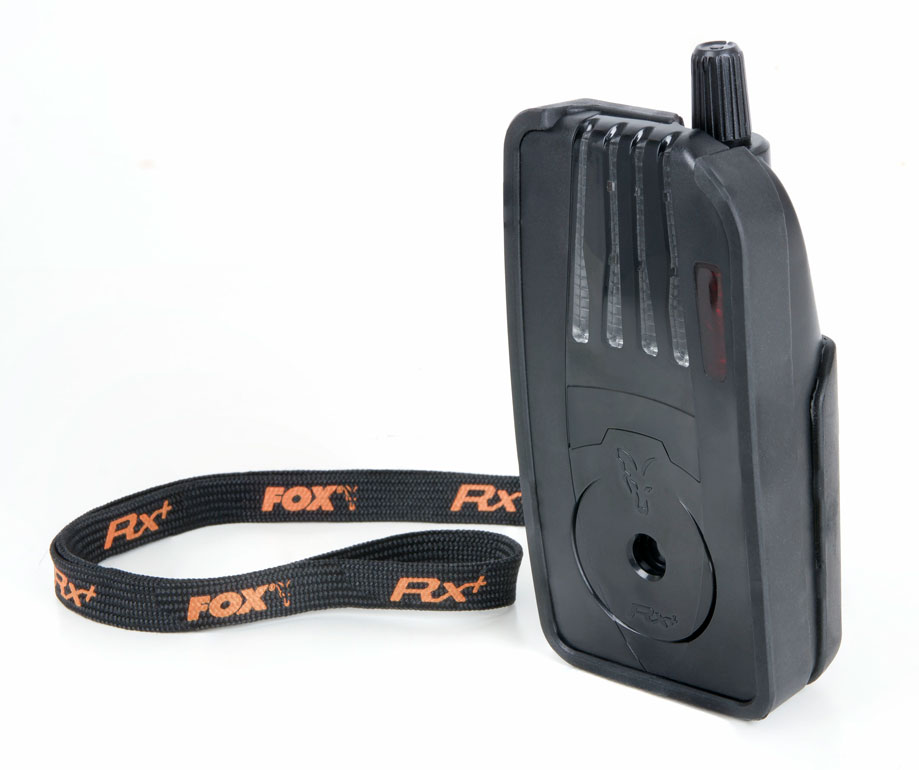 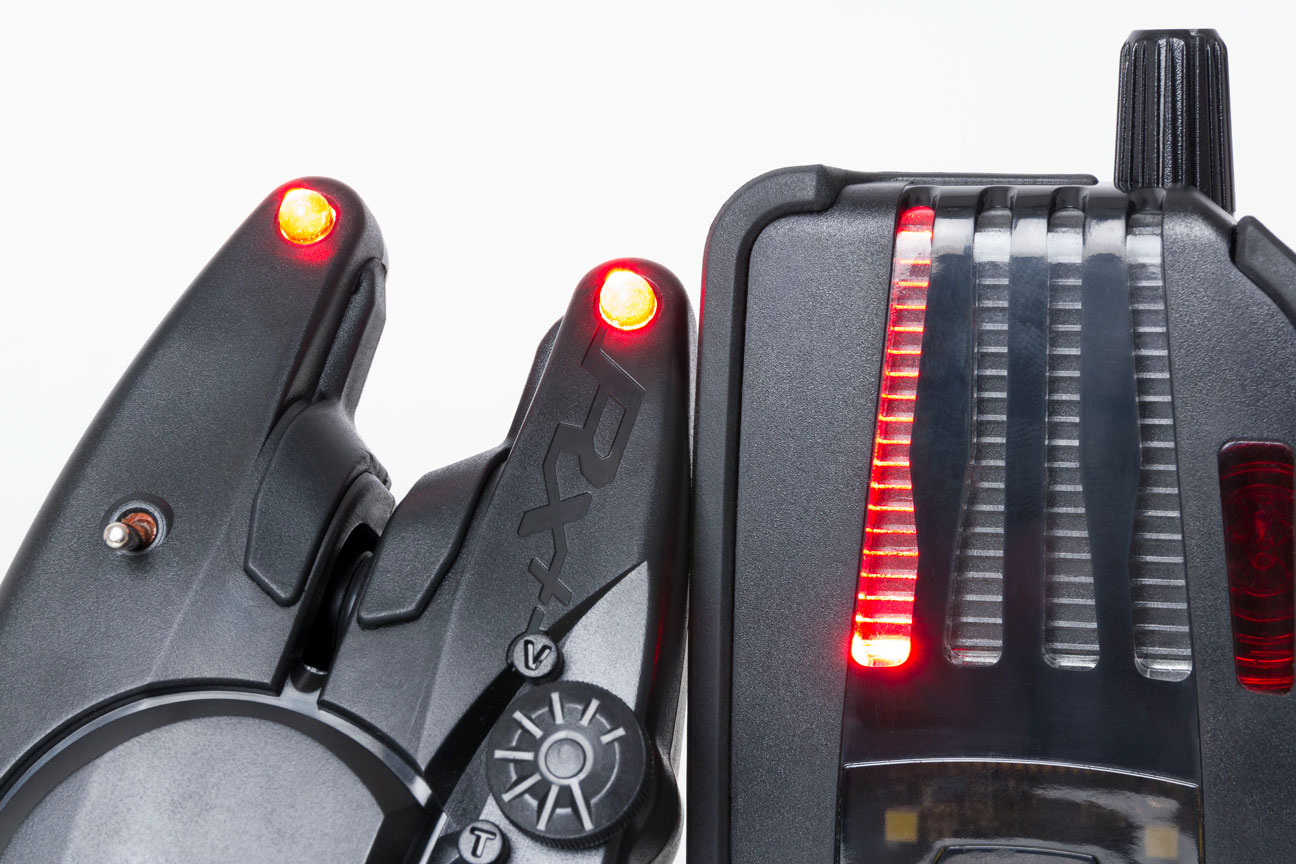 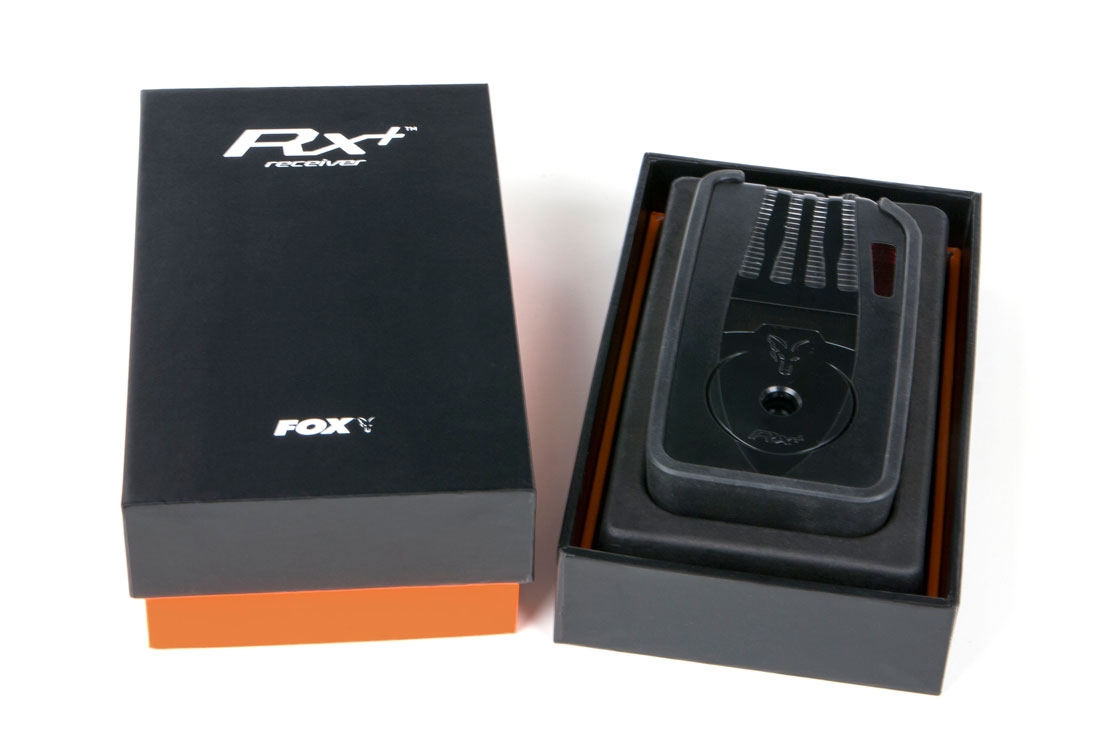 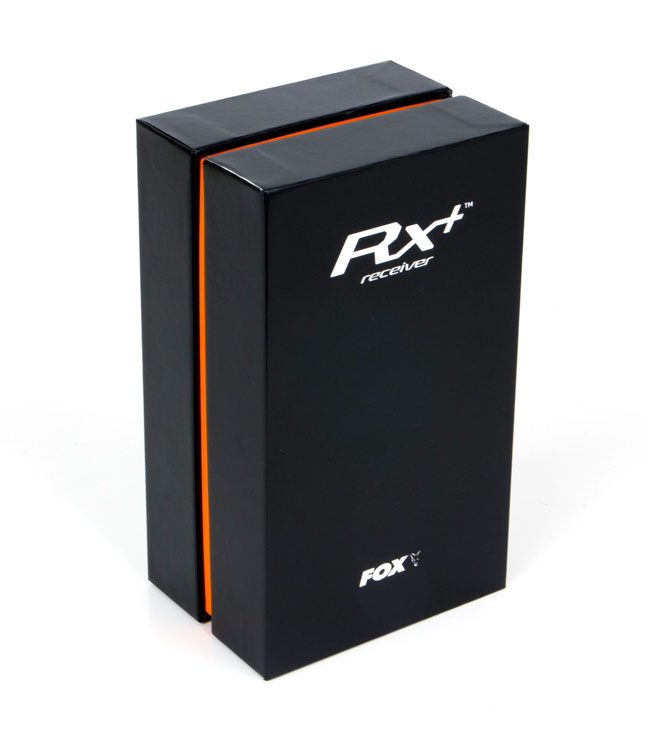 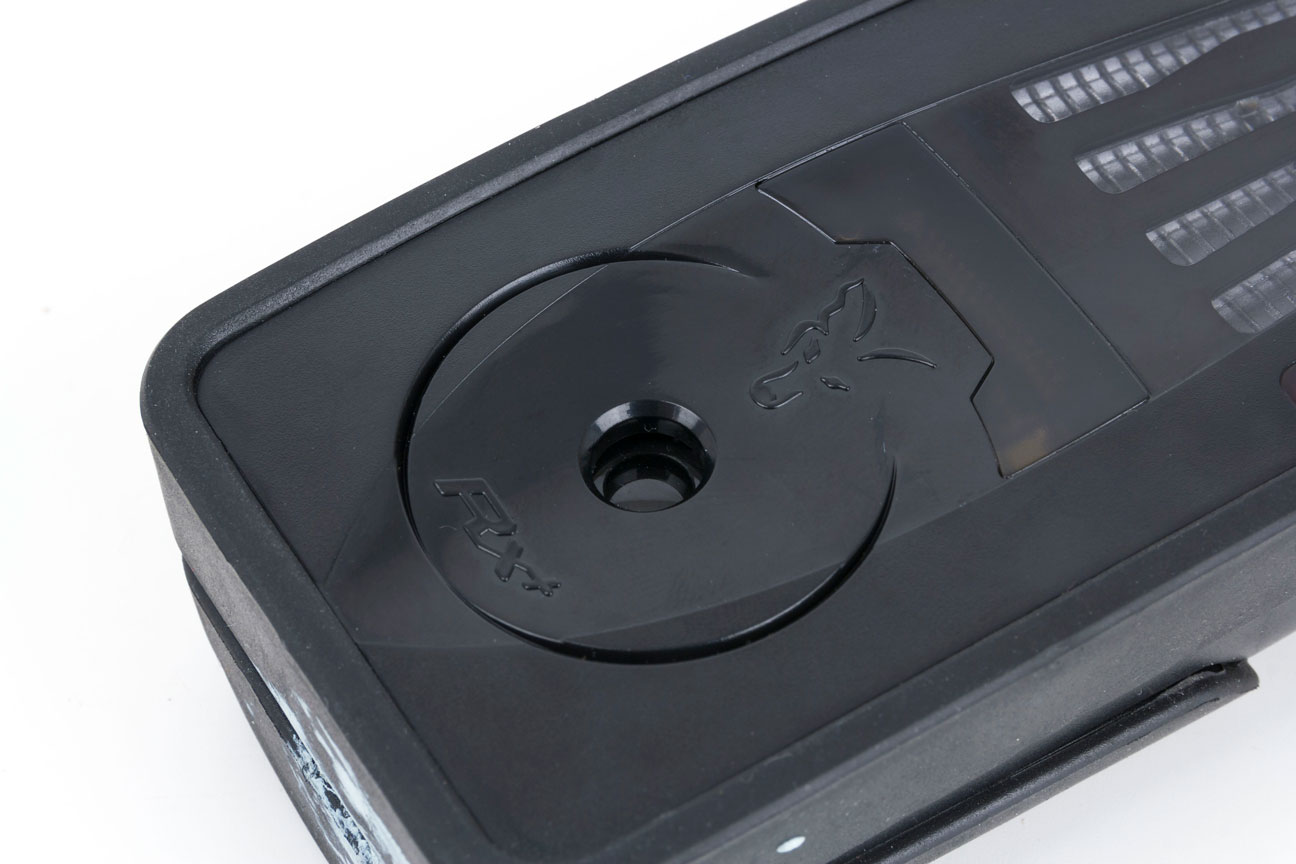 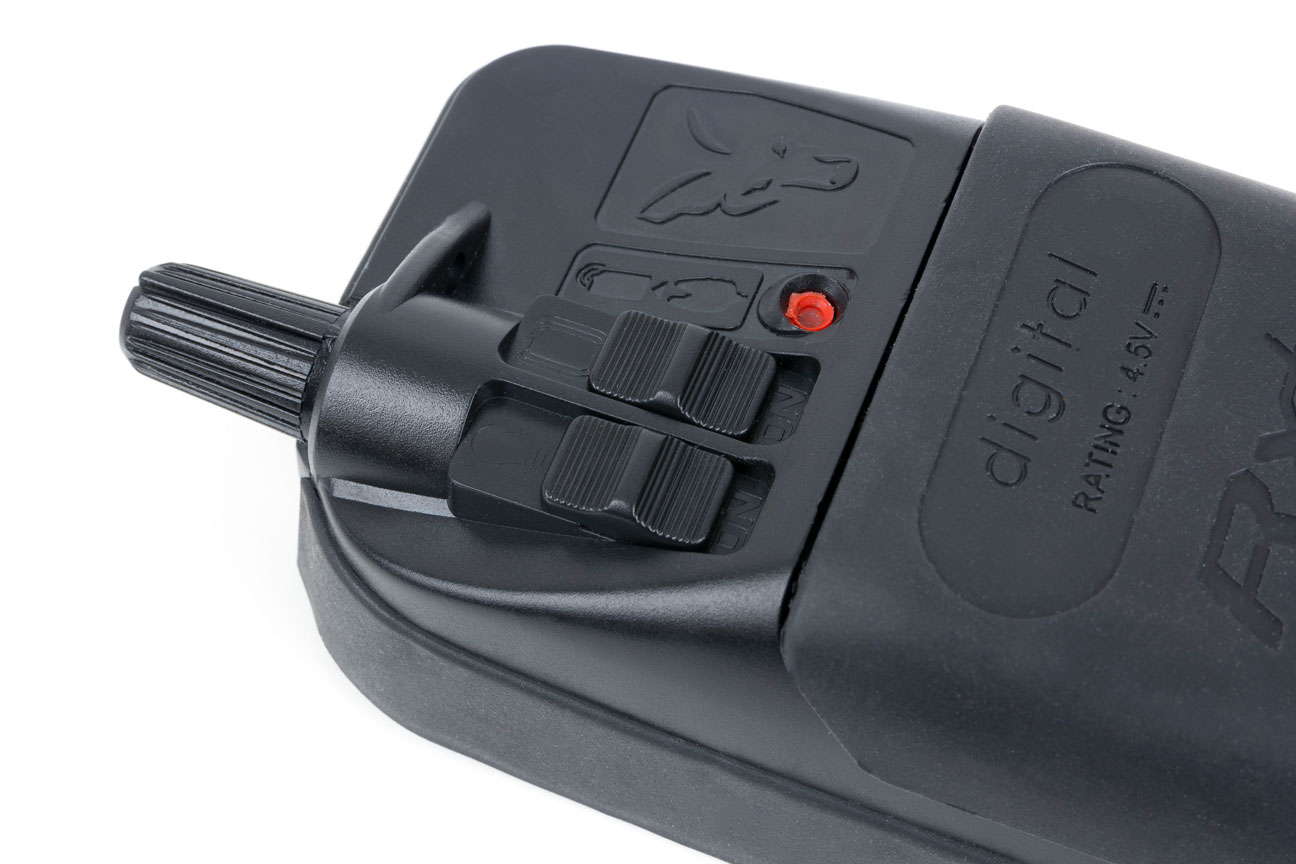 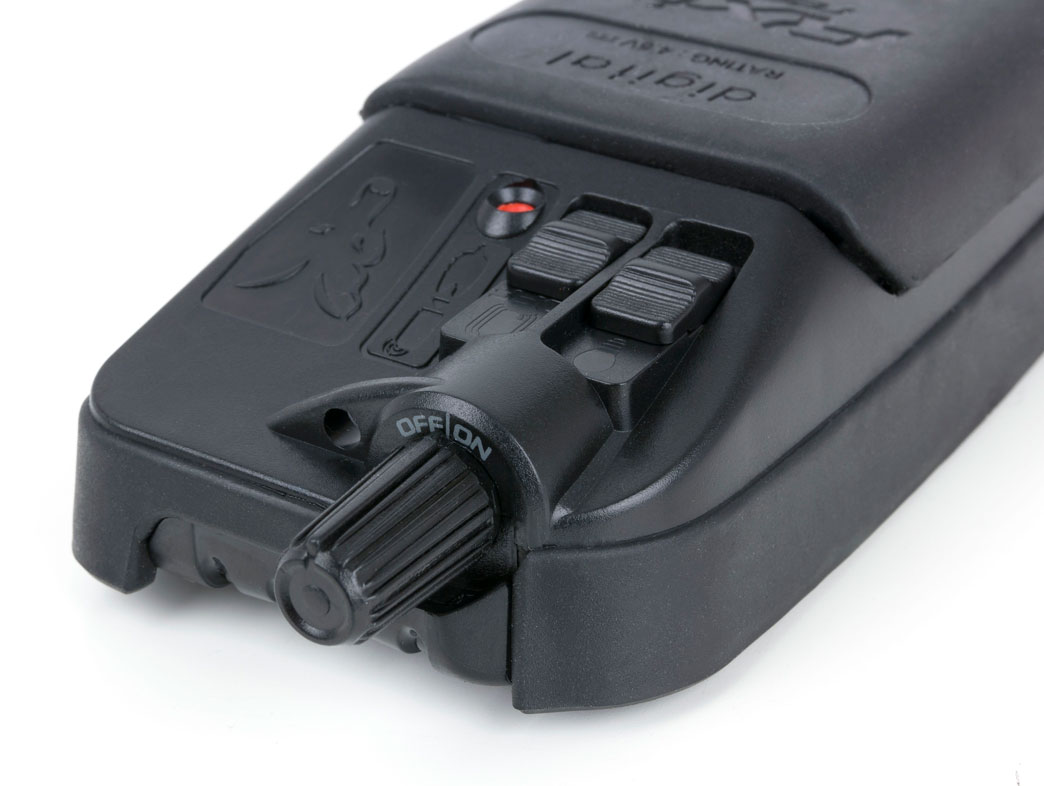 When the bivvy light feature is turned on via the switch on the back of the receiver it will behave in the following ways: